WHY ULTION IS 3 STAR PLUS MORE PROTECTION

3 * plus more accreditation
Ultion has 3 star PLUS it has been accredited with Sold Secure Diamond. A much more severe test program...

New to Bradleys showroom is the Chubbsafes Professional range of safes offering £4,000 overnight cash cover. The range is available in 6 sizes and can be locked by either key or electronic lock. Standard colour is graphite grey. Ideal for cash but valuables such as watches, jewellery...

Bradleys Master Locksmiths Ltd have been providing a dedicated service to customers and clients in the commercial, trade and public sectors across the North East of England and the UK for over half a century now since it's founding by Bob Bradley Snr. in 1952. Originally known as Bradleys of Blyth Ltd, Bob registered the company as a Private Limited Company in 1954.

Almost 60 years since it’s founding the company is still under family ownership with sons Keith Bill who continue to strive to provide the same traditional approach to business that their father before them had offered, as Bob would always put it, "service and civility". You can often see them on the shop floor assisting customers to find, choose and purchase the correct product for their needs or out servicing and repairing locks and safes - very much a hands on approach.

Throughout the 1980’s while still under management of Bob Bradley, the company & continued down it’s original business route of builders merchants and hardwareman. Meanwhile Keith opened up a new front to the business by becoming Northumberland’s first and up to this day, only, trade member of The Master Locksmiths Association of Great Britain. Throughout the 1980’s and 1990’s the company steered more heavily towards the security field and were accepted as locksmiths by the Dept of Environment allowing the company to be listed for most types of locksmithing work for the MoD and other government institutions.

In the 1990’s saw huge changes within the company. Ownership passed over to Bob's sons, Keith & Bill who have successfully led the company into the new millennium primarily as a locksmiths company and hardware retailers. The company added a small sign making department offering vinyl warning and hazard signs as well as engraved signs and badges whilst the locksmiths and security side of the business expanded into new fields such as access control, door and window grilles & intercom systems. At the same time the company decided to move away from the builders merchant side of the business, discontinuing products such as cement, gravel, plasterboards etc. These changes have helped the company through some very difficult trading times with a strong customer base and a large range of complimentary products.

As stockists of major names such as Chubb, Yale, Union, Mul-T-Lock, ERA and Grundman, we are well able to supply, fit and repair most makes of master key locking systems, with other names such as Evva, Assa, & Abloy only a phone call away. As suppliers of safes by SMP, Chubb, Churchill, Burton, Phoenix and Dudley, we can also offer services such as safe installation, safe repair and servicing.

Our head office is based in Blyth, a large port in South East Northumberland. The county is well renowned for its beautiful beaches and countryside. Here are a few pictures taken by us of our region. 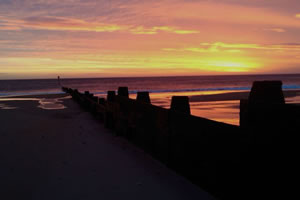 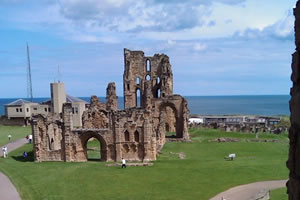 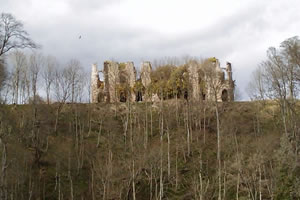 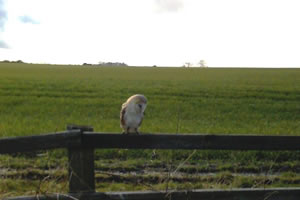 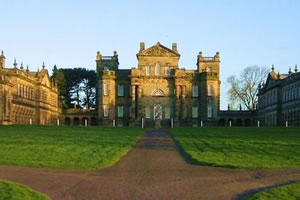 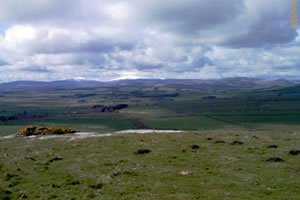 Bradleys Master Locksmiths Ltd is a registered company with the registration number 00541440
Their registered address is King Street, Blyth, Northumberland, NE24 1LY
The company is VAT registered with the number 175926722